Unincorporated areas are home to 492,500 of the region’s 3.3 million people and account for the vast majority of land in San Diego County. 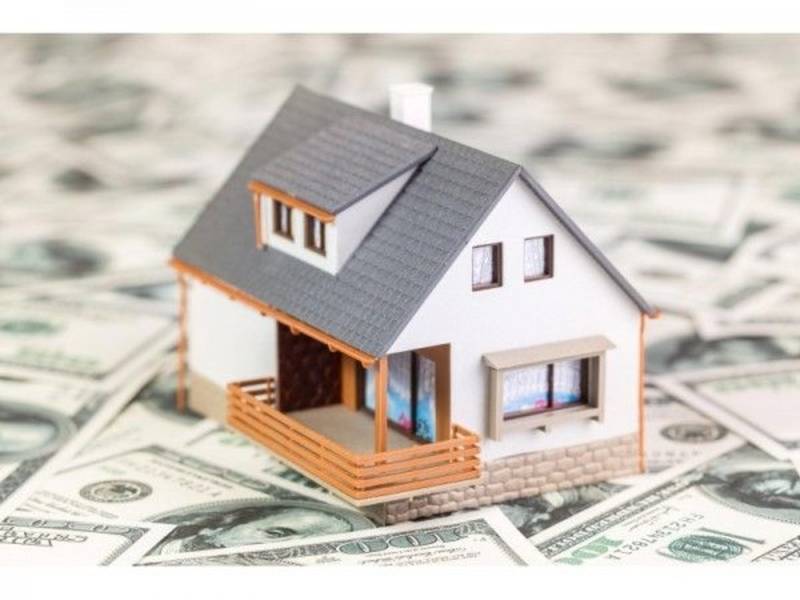 SAN DIEGO COUNTY, CA – The Board of Supervisors voted Wednesday to direct staff to investigate ways to promote the construction of homes for low- and middle-income families in unincorporated San Diego County.

The chief administrative officer will report back to the supervisors within six months on actions county government can take in those areas.

The move was met positively by representatives from the building industry, who said the process of planning, permitting and building new homes can be arduous and stymies the supply of affordable houses.

“Everybody’s been talking about the housing crisis for months, if not years,” said Matthew Adams of the Building Industry Association of San Diego. “We all know the root causes, we all know the consequences … now it’s time to solve it.”

Nearly half of people in San Diego County are what’s known as “housing-cost burdened,” which means they spend more than 30 percent of their income on rent or other housing costs.

The median price of a home in San Diego County is $550,000. In unincorporated areas, where county government has direct control, that number rises to $585,000, according to county staff.

A family earning the area’s median family income of $81,800 would need to set aside 30 percent of their income for five years in order to save for a $110,000 down payment while also paying rent at their current residence, which on average ranges between $1,800 and $2,200, according to county planner Tara Lieberman.

The cost of housing in San Diego County and lack of affordable options has prompted many people to move to Riverside County, where the median home costs $354,600. One in five San Diego region workers live outside the county. While they save money on housing, they’re left with long commutes that contribute to road congestion and pollution, county staff said.

Among the solutions county staff plan to explore are shortening the time it takes to build a house due to regulatory hurdles, increasing density bonus programs, updating some 15 community plans by 2030 and overhauling the land development codes, which were written in 1975.

Unincorporated areas are home to 492,500 of the region’s 3.3 million people and account for the vast majority of land in San Diego County.

Related Articles
Uncategorized Dangers of an Overpriced Home   Image source: Shutterstock When it comes time to sell your home, determining its exact value can be a challenge. Naturally, homeowners want to get the most value for their home. However, if it hits the market at too high a price, it could cause serious complications in the selling process.   Attracting the wrong buyers […]
Uncategorized The Market & Industry: Record-low mortgage rates and inventory Mortgage rates dropped to a record low last week, averaging 2.86 percent for a 30-year fixed-rate loan. This marks the ninth time in 2020 that mortgage rates have hit a new floor. At the same time, mortgage credit availability shrunk to a six-year low in August, meaning lending standards have tightened. Buyer demand still remains […]
Uncategorized 2020 – A Historical Year in Real Estate The year 2020 will certainly be one to remember, with new realities and norms that changed the way we live. This year’s real estate market is certainly no exception to that shift, with historic highlights continuing to break records and challenge what many thought possible in the housing market. Here’s a look at four key […]